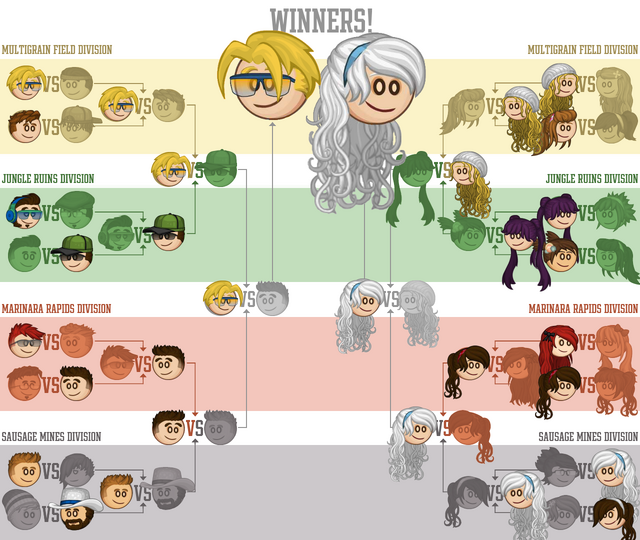 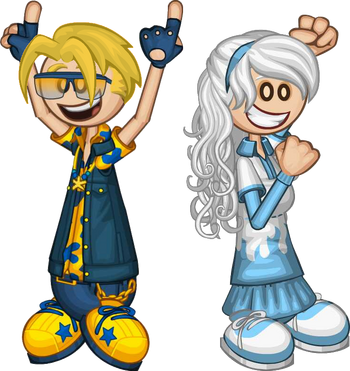 Many thank to all to be part of this edition of the tournament, and thanks to participate, I'm glag with your participation!

That's all for now! See you on the next edition!

Luis Angel's Next Chefs 2019 tournament is the fourth Next Chefs tournament of LuisAngel01 to select the chefs for the next game.

Welcome back to the season of the fourth edition of Luis Angel's Next Chefs 2019! This will be a special edition, this is because I have to change some rules with LANC and SNC, since now LANC only will be for Fandom Customers(including the Special Customers), while SNC will have all type of customers as participants.

The tournament will be updated every two days, since now I'm busy with FCT19, CLC19 and the next upcoming game, so don't worry if you have to be everywhere since actually we have a seasonal party of tournaments!

I hope than this change will improve the performance of both tournaments, and now we will start with the first round of Luis Angel's Next Chefs 2019! Let's party commence! 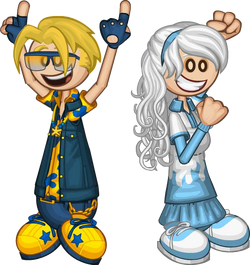 Retrieved from "https://fliplinefandom.fandom.com/wiki/Luis_Angel%27s_Next_Chefs_2019?oldid=21879"
Community content is available under CC-BY-SA unless otherwise noted.